“Highway of Tears” is intended to draw attention to the issue of missing Indigenous women in our society. I believe this tragic issue is a humanitarian issue that we all need to be aware of and seek resolve and justice. Depicted here is an Indigenous leader of our community who asked me to portray her story with her hand outstretched, either offering a hand to try and save another soul from disappearing or presenting you, the viewer, with this situation. It depends on how you see it; the young woman is depicted here looking for help, another lost woman merging into a faceless outline represented by the red-figure walking away, another life gone missing.

SSNAP wishes to acknowledge that a white settler created this artwork at the request of an Indigenous woman who is a survivor of Indigenous exploitation and human trafficking. Even though marginalized and mistreated through colonialism, she chose Wilson, a white settler, to portray her journey. She felt safe and trusted him, recognizing his integrity as a human who cares deeply about the issue of Missing and Murdered Indigenous Women and Girls.

The young Indigenous woman also depicted in the painting, said that it was an honour to be asked by her Indigenous friend to participate;

"I do a lot of work to support education and awareness towards the call to justice for Missing and Murdered Indigenous Women and Girls. I believe that it is a humanitarian issue and that all people should be aware and speak to this.

Although Steve is a settler, I feel that we need people of all walks of life to share our story. Sometimes the voices of white settlers can reach farther than ours. This artwork is a call to action to spread awareness.

I am represented in the painting as the young woman who turns and disappears. This is so impactful to me, as I am currently at the age where so many of us go missing."

If awarded, any proceeds from the award or sale of the artwork will be donated to support the cause of finding resolution and seeking justice for Missing and Murdered Indigenous Women and Girls.

The SSNAP Jury chose the finalist artwork based on viewing the artwork and the artwork statement. They did not know the identity or heritage of the artist. SSNAP received feedback concerning the issue of a white settler producing an artwork about a tragic issue that affects Indigenous people. We are listening. After considerable discussion with the Indigenous woman who asked the artist to create it (depicted in the painting with her hand outstretched and whose story is told in this artwork), the young Indigenous woman also depicted in the painting, and the artist, SSNAP chose to leave the painting in the exhibition so as not to silence the voices of these Indigenous women who believe this to be a humanitarian issue that all people should be aware of and speak to. 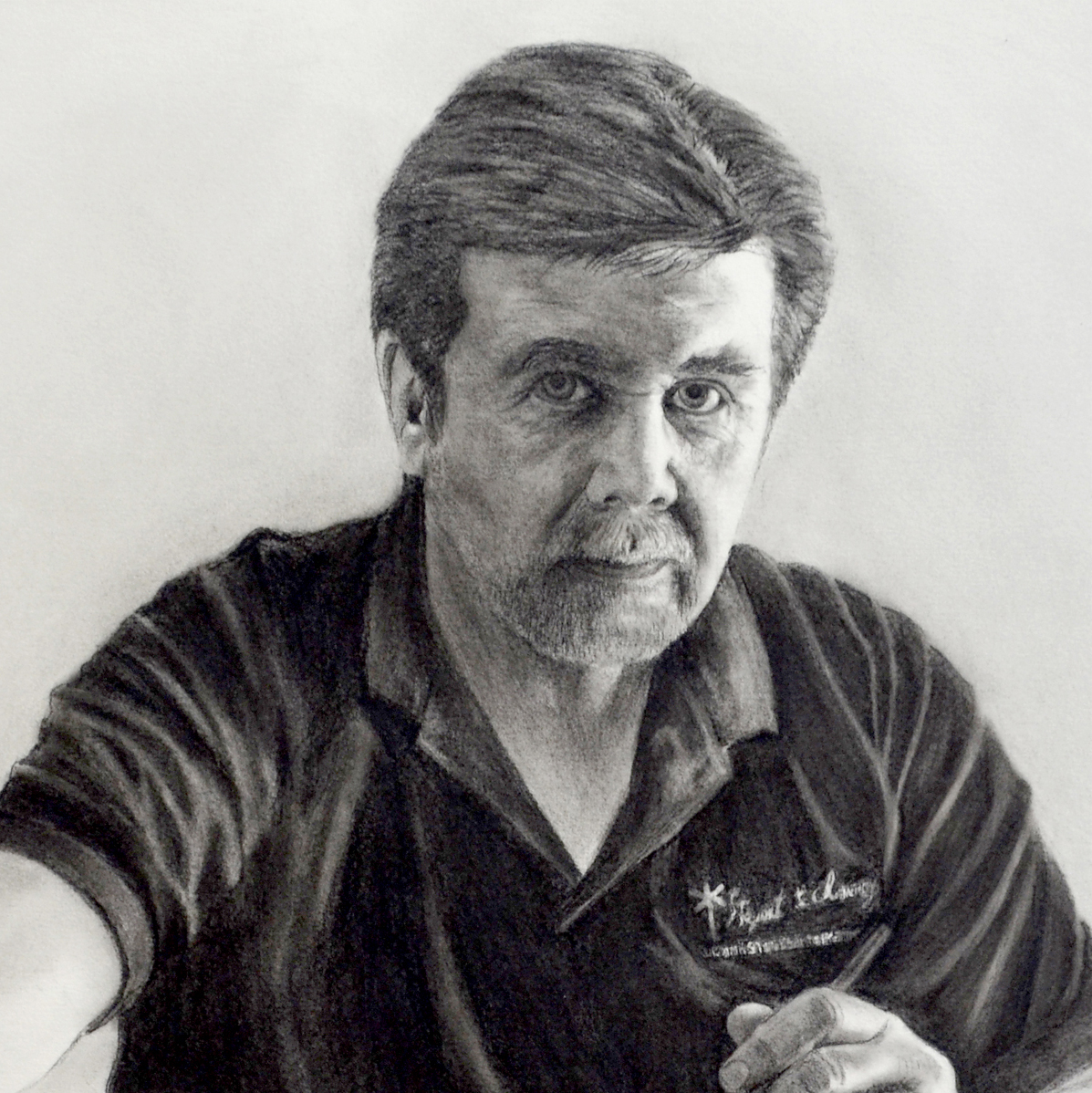 Steve Wilson is an award-winning artist for over 20 years and an art juror for the past ten years. His studio and gallery are located in Niagara Falls, Ontario. Steve has served on many art boards and has exhibited across Canada, the United States, England, Istanbul, and Tasmania. His work has been featured in many publications both nationally and internationally. In his work, Steve tries to convey a feeling, emotion, or message by capturing in one frame an image that tells a story, challenging the viewer’s perception, to have them laugh, cry, or start a conversation.