A continuation into the investigation of the concept of traditional First Nations Art and the influence of Hot Rod Culture, I present "Hot Rod Pink." This work furthers my conversation about how Popular Culture has seeped into my studio practice. I want these works to make the viewer stop and take pause, and perhaps think that they are Cool, just like I do when I see a Hot Rod on the street. 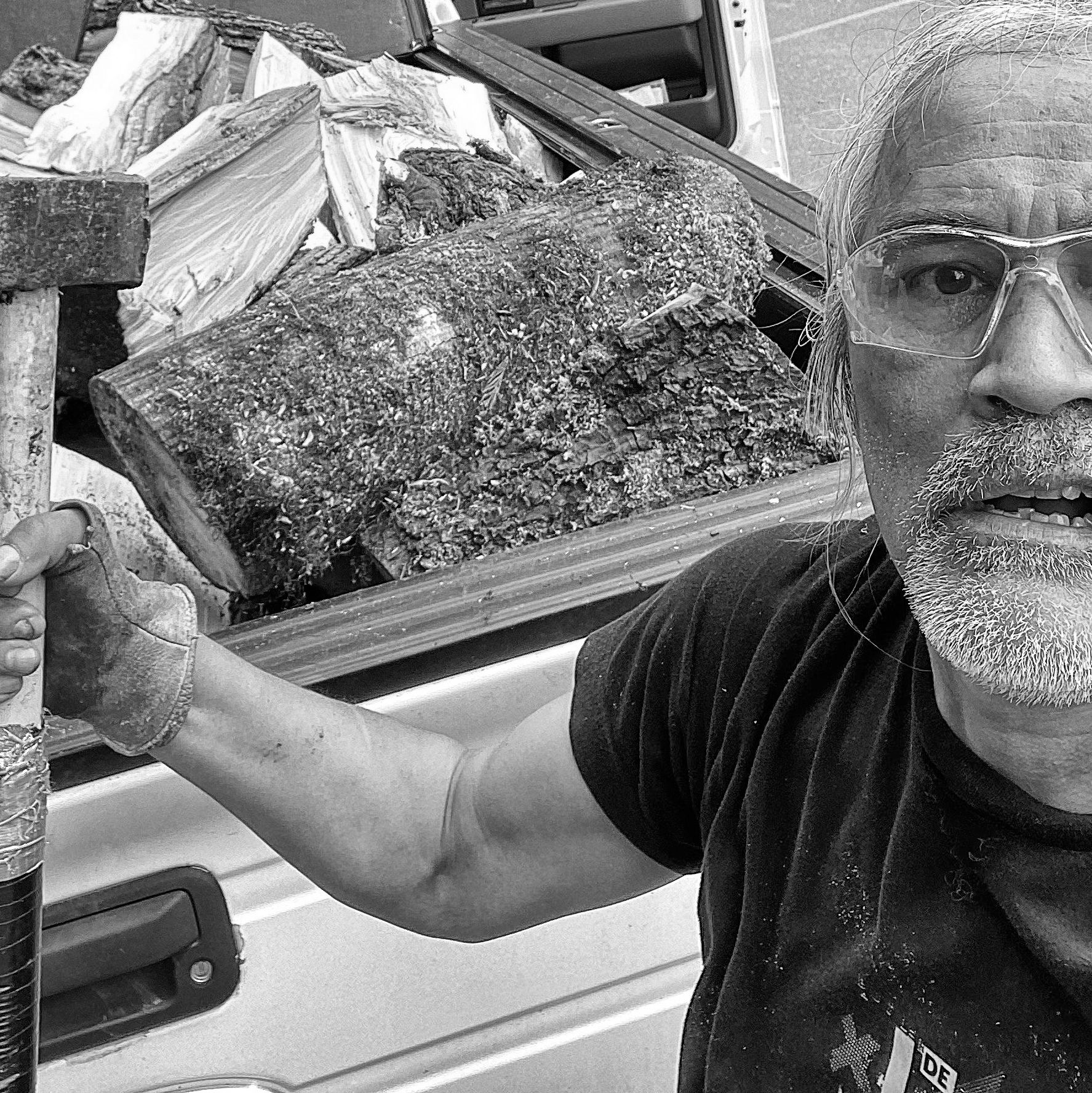 
www.rodneysayers.com
Klehwetua Rodney Sayers is a visual artist whose studio practice is based in Ahswinnis, now known as Port Alberni. Although his practice is deeply rooted in his Hupacasath traditions, he is influenced and amused by his observations of the “funny edge” of the world—and these contemplations are reflected in his work. He believes that for an art tradition to remain relevant, it must change and adapt but remain true to its origins.