Communal living on Gabriola Island in 1967. Freedom of expression, sexual awakening, and recreational drugs. Blackberry picking and skinny dipping. Arbutus trees. The last paradise. We sang songs such as We Shall Overcome in support of the civil rights movement burgeoning among our American neighbours to the south while enjoying utopia on the West Coast of British Columbia. This piece is a valentine to that time and place. The shape of the piece is a fluid maple leaf. I find layered hand-stitching a soothing art form that forces me to take it, make it, slowly. The piece took approximately five months. 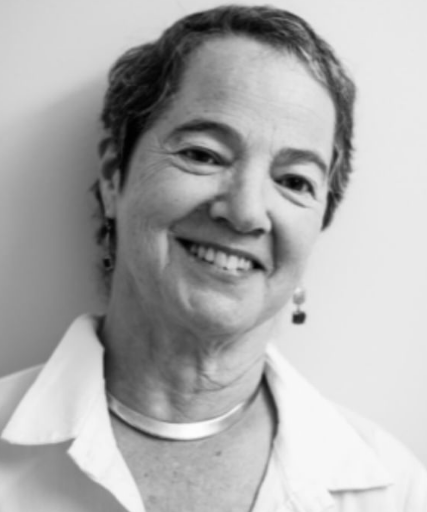 Carol Narod learned various stitching techniques in high school but didn’t return to stitchery until 2015. She then began to mix embroidery, crewel, and stumpwork.

She likes how 19th century-raised embroidery became a craft that recounted social and family history through stitchery and how a tapestry on a grand stairway landing or ‘storey’ told a story. Her piece, “Married and single,” won the 2019 SSNAP prize for ‘Outstanding Work by a Salt Spring Artist.’