Along Beddis Road, away from the road, these alders hold the line of a subdivision.

This miraculous planet houses every living thing in a system of interconnectedness that is severely threatened. Still, evidence of resilience exists on earth where there is rest and balance.

It is time to step forward with more care than ever before. 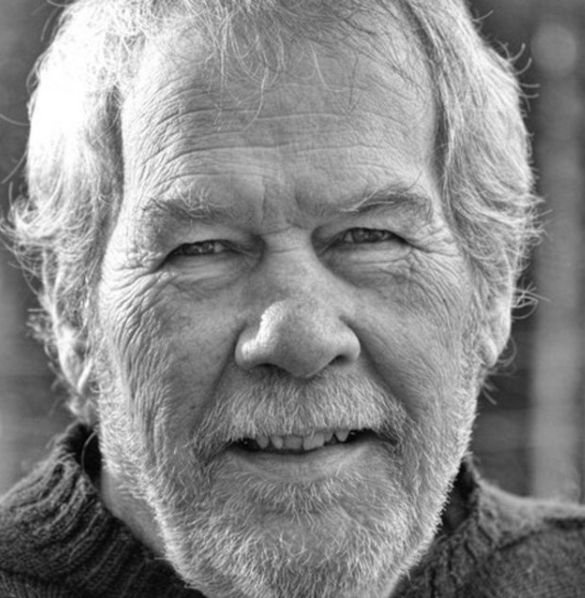 
@lmelious

www.meliousphotography.ca
Larry Melious was born in New York, where he lived until 1971, and then moved to California. He lived in a small, ex-logging community in the Redwood forest where he had a commercial photographic business, The Darkroom. In 2004, he moved his family to Salt Spring Island, where he worked for the school district until last year. He joined the Coast Guard Auxiliary and the local Emergency Social Services program, and also became involved with the local Canadian Union of Public Employees. He spends his time taking care of his property, taking photos, and, on occasion, selling real estate.