Painting is a way of “looking.” Things are always in existence and nothingness. I feel that I have (at the same time) seized it, lost it, and have to start all over again. I don’t paint anything for proving something, just asking the things around me with my sincere heart and devote myself wholeheartedly to the situation of mutual observation and integration. Painting to me is not the matter of what to paint, but to record the people or things changed at the moment; I don’t pay attention to the subject matters of paintings, but changes. 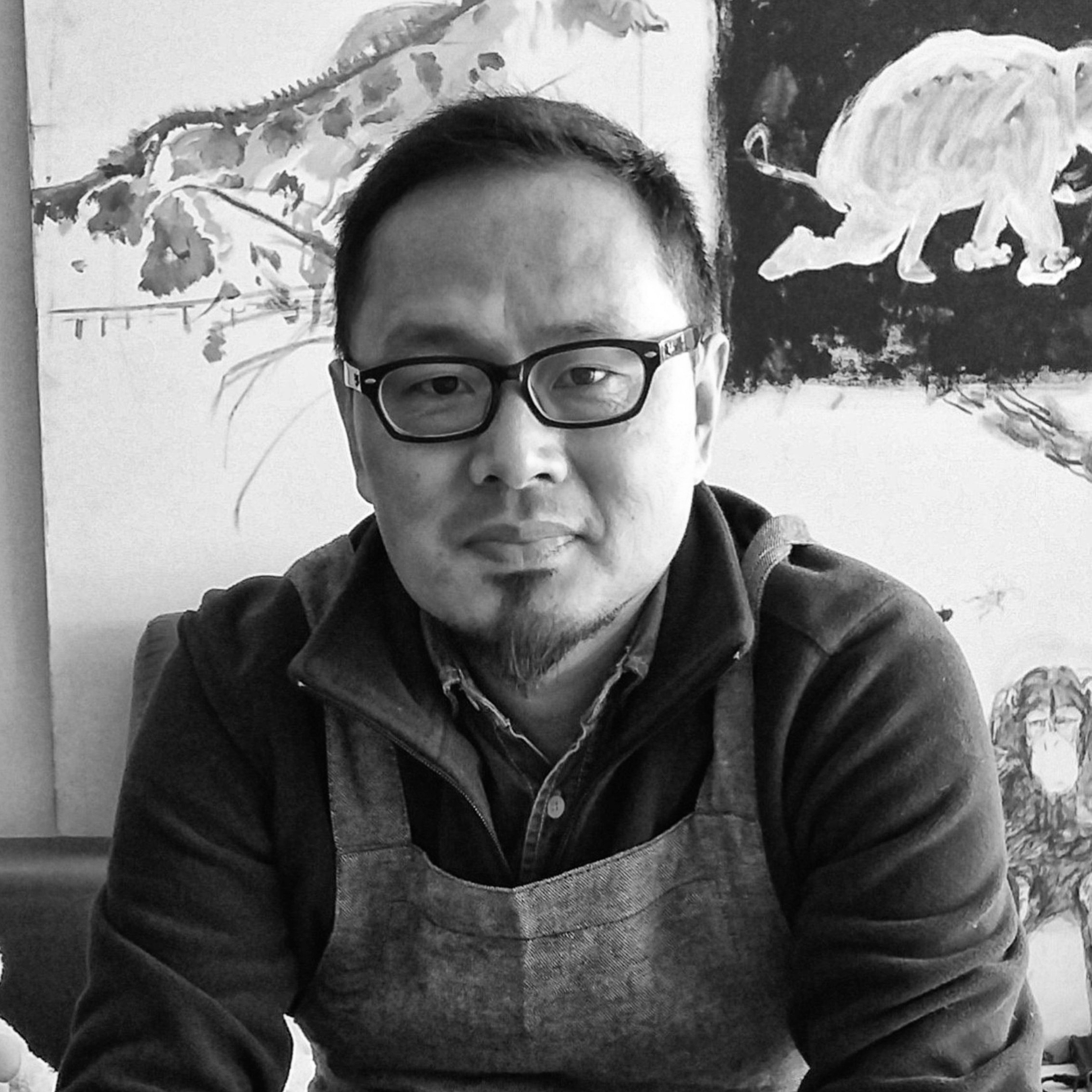 
@charles_choi2002

www.charleschoiart.ca
Charles Choi (SCA, OSA) was born in Shanghai, China, and immigrated to Canada in 1995. He learned oil painting at the China Academy of Art and is a multi-award winning artist both in Canada and China. His awards include “Award of Excellence” in the 148th OSA Open Juried Exhibition; Finalist in the Kingston Prize, 2019; the “Gold Award” of the Arts and Letters Club “Next 2” art exhibition, 2017; and “Antoinette Stevens Award for Best in Show,” the Society of Canadian Artists Elected Members Exhibition, 2013. His paintings have been selected for the MEAM Barcelona, Jackson’s Prize London, and China National Art Exhibition three consecutive times. His work is represented in private and public collections across Canada, Hong Kong, Australia, Japan, England, and China.