This photograph was made on a typical day - January 16, 2020; it could have been created centuries ago in Venice, Italy.

A timeless moment captured of a carefree life of laundry drying in the breeze before the Pandemic hit. The sight of this image brings hope that one day we will appreciate this small scene once again. An important lesson learned during this time is to never take for granted life's little pleasures. 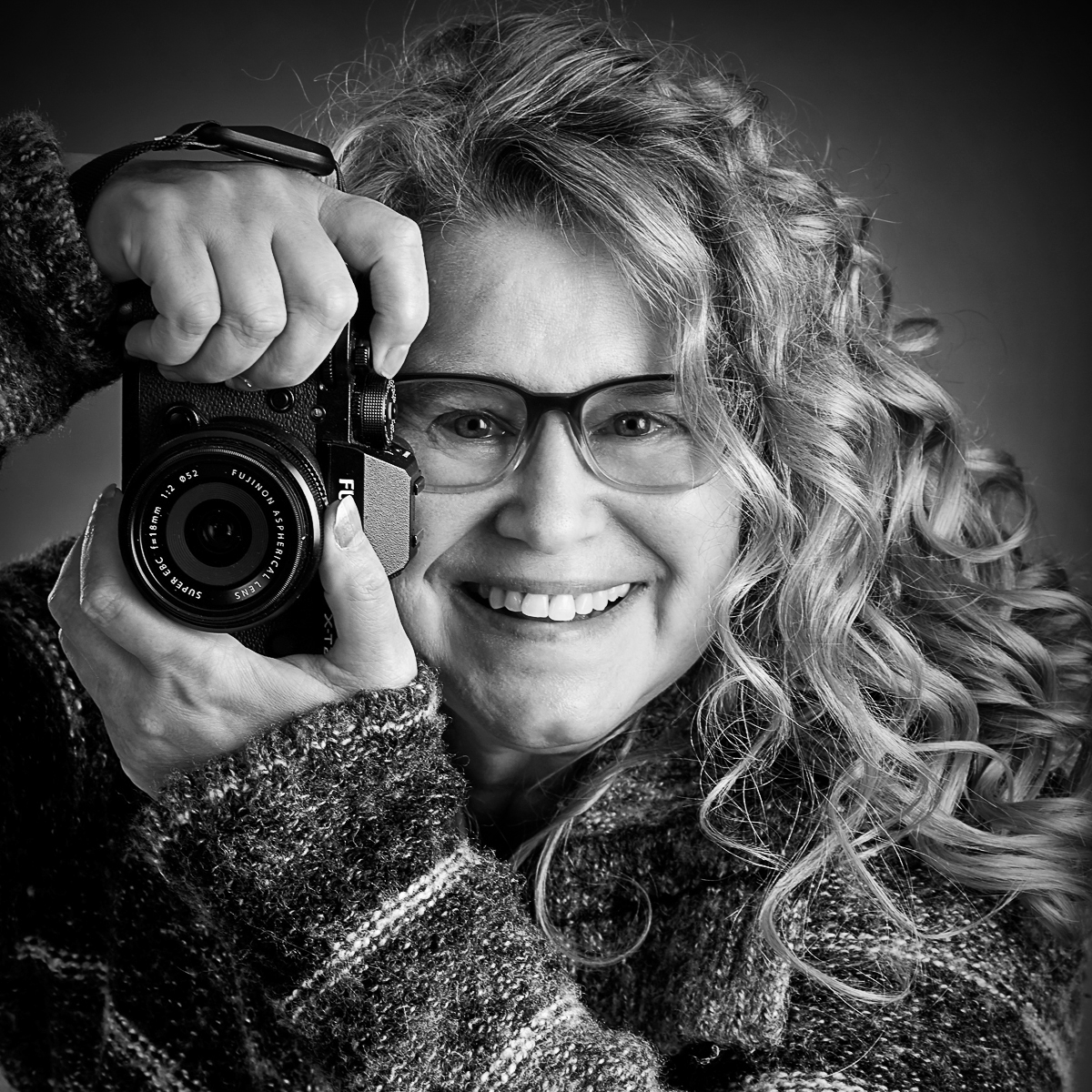 Monique Campbell, she/her is a street and fine art photographer from Hamilton, Ontario, which is situated upon the traditional territories of the Erie, Neutral, Huron-Wendat, Haudenosaunee, and Mississaugas. She graduated from the Western Pacific Academy of Photography in Victoria, B.C.

In 1994, the Canadian Press awarded her Runner-up Picture of the Year for her spot news photograph of a firefighter reviving a child. Her image “Perspective” of Mennonites at the Welland Canal was chosen by Le Salon des Beaux Arts de la Société Nationale des Beaux Arts in Paris, France, and exhibited at the Carrousel du Louvre in 2018.